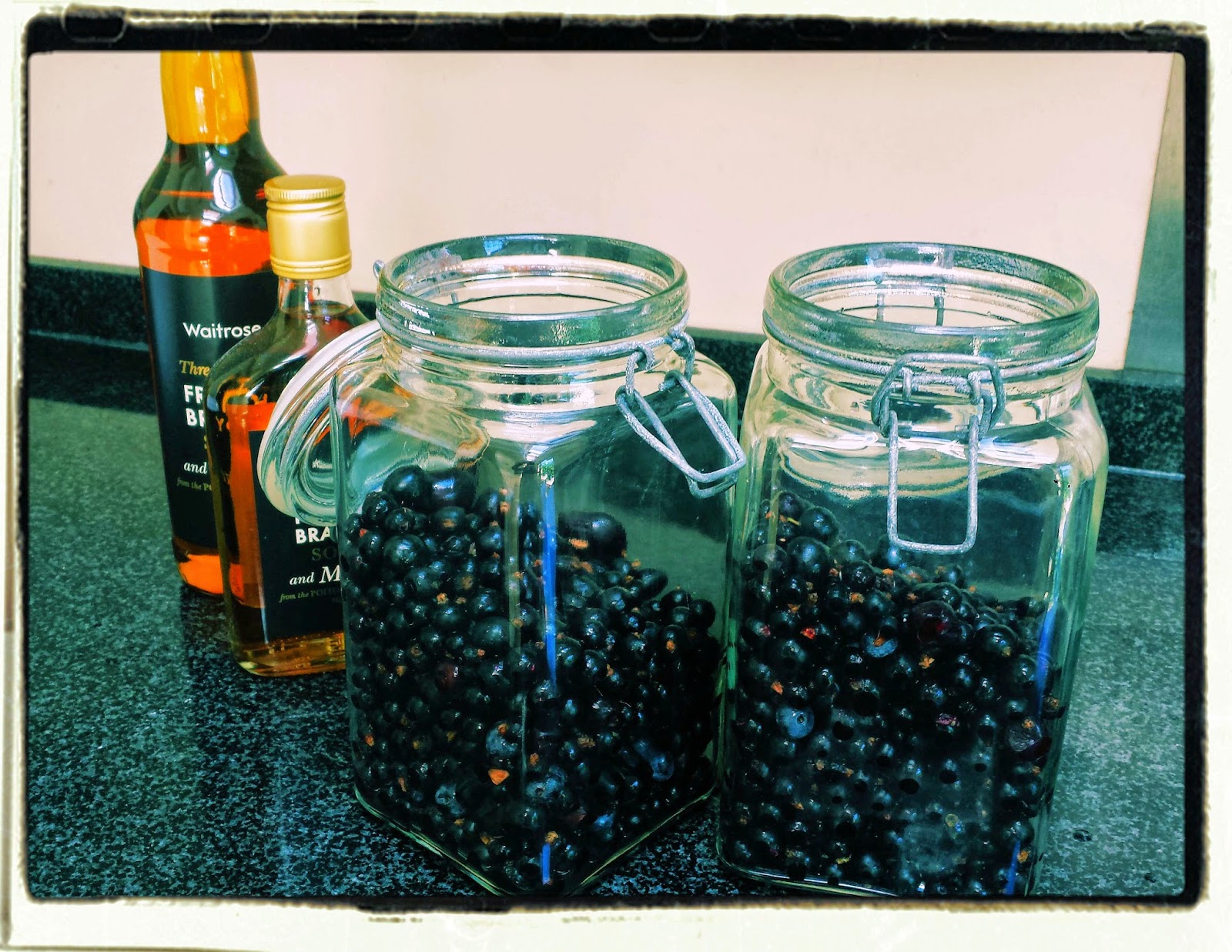 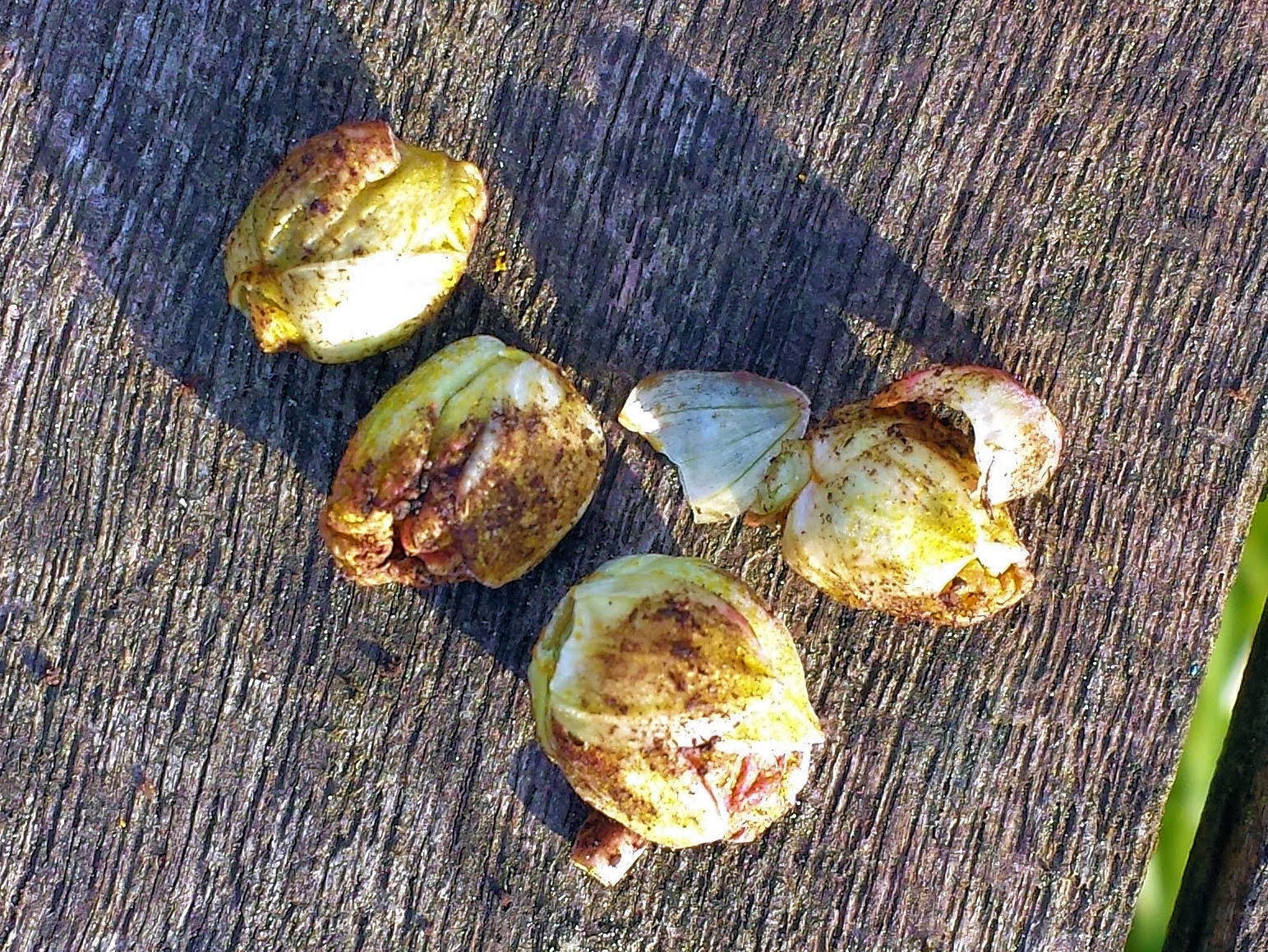 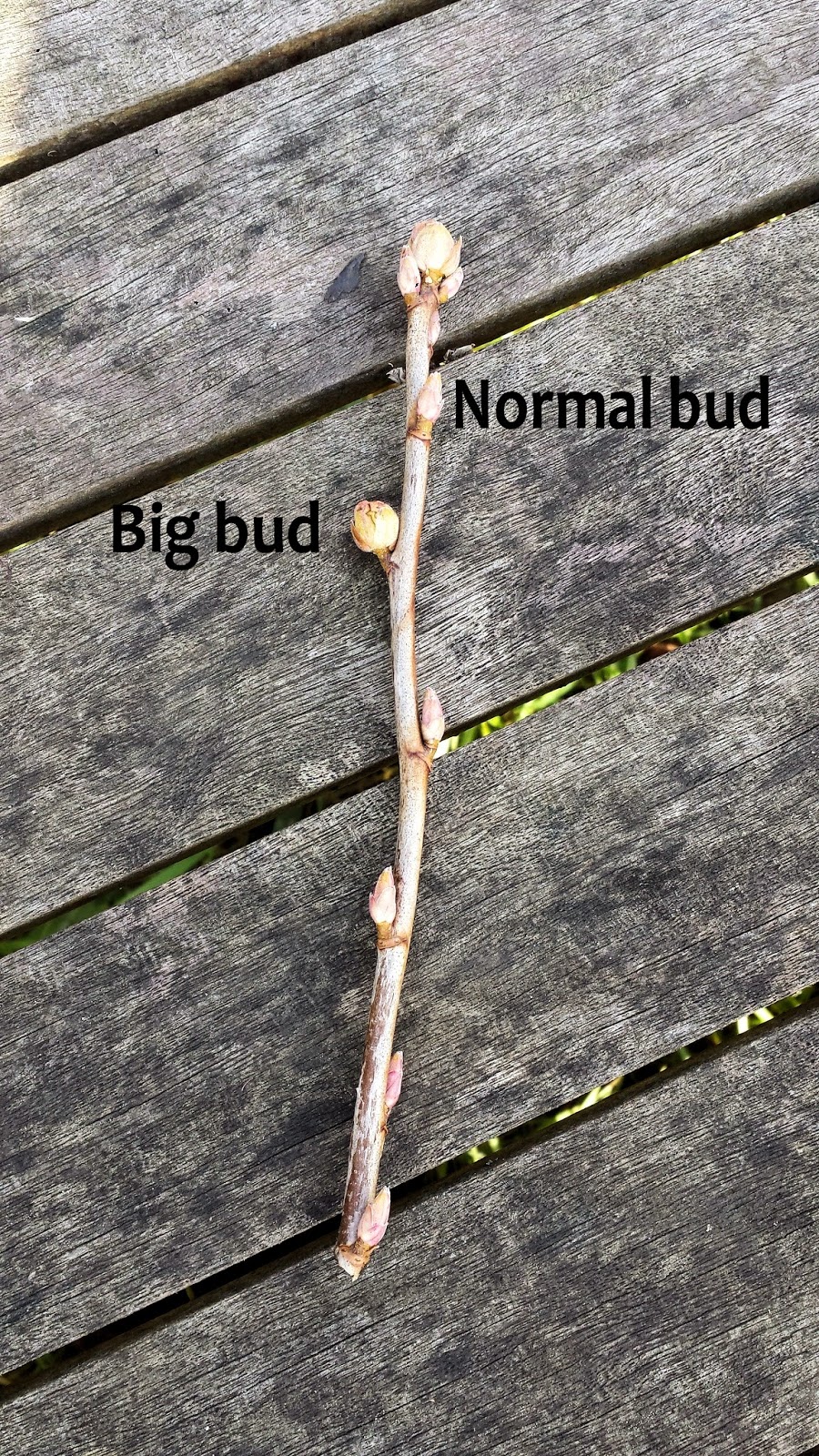 Further reading
RHS pest and disease pages: https://www.rhs.org.uk/Advice/Profile?PID=452
Big bud and reversion  disease in Which? magazine: http://www.which.co.uk/documents/pdf/blackcurrant-reversion-151472.pdf
Posted by Christina at 16:39 No comments: 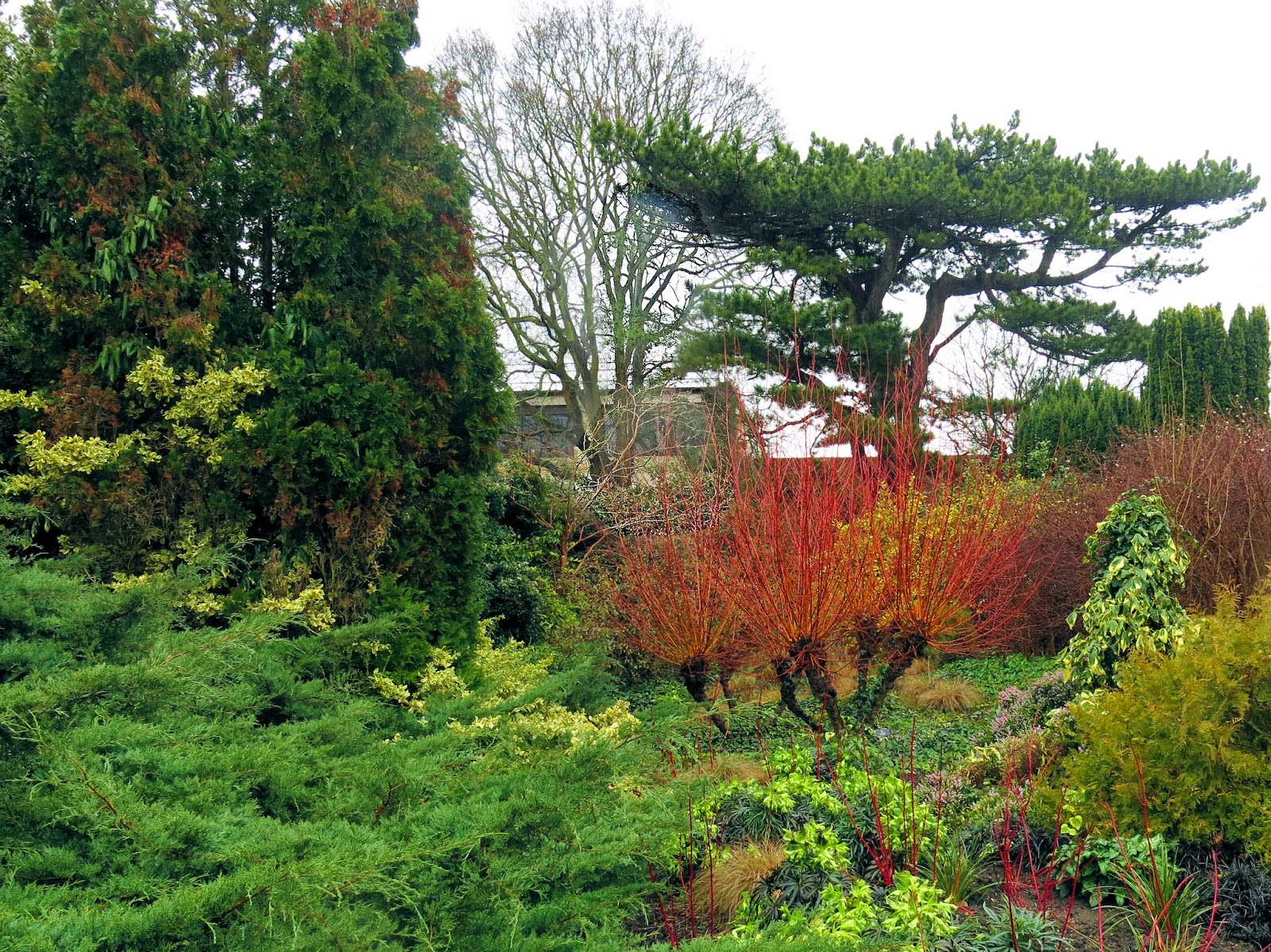 Even though it has its brave stands of leeks and the brassica bed is lush and green, the allotment does not look at its best in January.There are not yet any signs of spring on the way and every thing looks grey and downtrodden in the wet.

Time to raise the spirits with a visit to places which come into their own in the winter. My own outside space might be looking sorry for itself, but the winter garden at the Cambridge University Botanic Garden (above) sings with colour at this time of year and the winter walk at Anglesey Abbey (below) is at its most spectacular, And happily they are just a few miles apart and easily visitable in the same day. 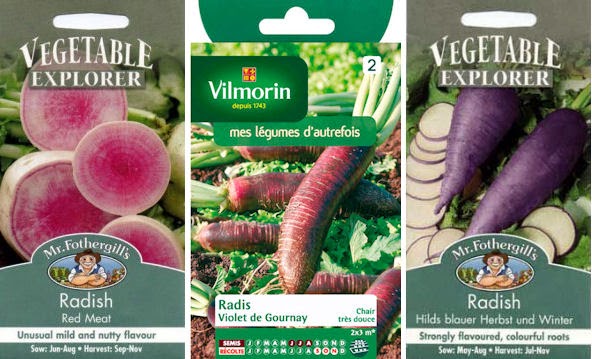 Violet de Gournay
Suttons
Posted by Christina at 09:05 No comments: