Alongside the oft-repeated resolutions to eat more healthily (perhaps, even a tad less), to drink more healthily (and less of the hard stuff), I have a few allotment-related pledges this year. Who's with me? 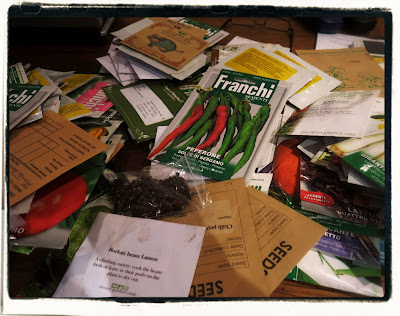 1. I will sort out the seed box ... instead of finding an empty packet when it comes to sowing time, or assuming I've run out and then discovering I've just bought a duplicate.

2. I will make more use of seed swaps, bartering with friends, the allotment trading hut ... more interesting varieties often found that way.

3. I will put up a proper squash trellis so that the pumpkins grow upwards instead of sprawling all over the allotment ... then I won't trip over them and I'll be able to mow the grass properly. 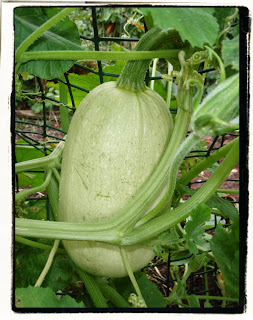 4. I will not let the weeds get out of control in the asparagus bed ... because it only makes them worse. 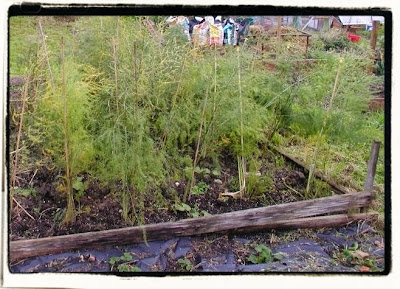 5. I will not mind if the quince tree doesn’t set much in the way of fruit this year ... since it is probably exhausted after producing such a glut last autumn. 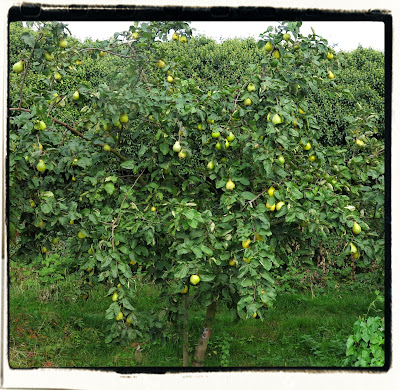 6. I will clear beds promptly so that I can sow again later in the season ... because in the rush to get new crops planted out I usually let the whole idea of successional sowing slide out of view.